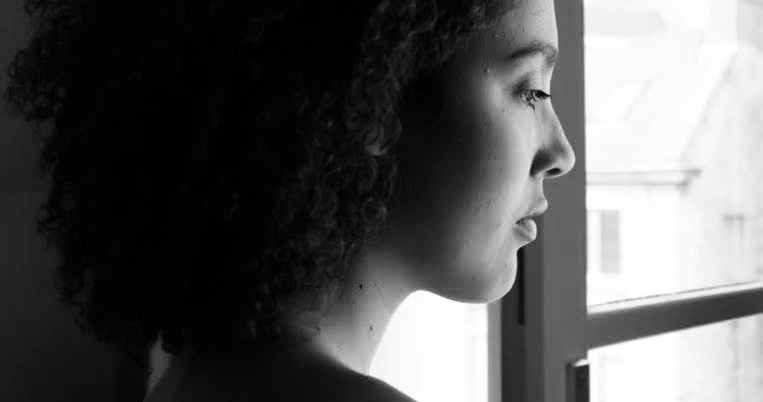 I watched the empty streets from the window of my bedroom, it was as quiet as a grave, except for the whistling of the soft breeze.

White papers littered the deserted tarmac road. Dry leaves that had fallen from the trees above fidgeted on the ground. Torn sachets of water flew carelessly with every sweep of the wind, but it didn’t go very far before it dropped, bored to the ground.

In a close distance, a uniform police officer patrolled the empty street. With a green mask fitted over his nose and white gloves worn on his hands, he gripped a long cane in his right hand and a rifle, hung down his left shoulder.

The government forced us to stay at home, everyone was quarantined, not a soul to be seen on the streets or in the pubs.

People’s lives and livelihood had come to an abrupt pause, offices were empty, schools were shut down and the students sent home. Markets were bare as sellers had crammed their goods and gone home to lurk. Borders of countries and cities were closed – you could not go in, you could not come out. The entire world was shut down, in fear of the virus.

The police officer would not hesitate to utilize that long cane in his hand should he sight a soul… worst, his rifle.

I swept the curtain back over my window and looked down at my hands… the blood was still dripping from the knife clenched in my fist.

I turned and headed back to the bathroom. Pushing the door open, I stepped into the large white space.

Her body was lifeless, spread out in a pool of her blood, eyes still open, in shock, it seemed.

The stab wounds should be over a thirty, just as reported on those crime channels.

Ikenna’s tied up body wrestled unsuccessfully in the corner, right next to the toilet. He was mumbling something behind the gag on his mouth. His eyes shone red with terror, and sweat drizzled uncontrollably down his so handsome face.

What a satisfying sight!

I marched towards him and he scooted backward in fear. Legs bond and hands tied behind his back, not his best struggle could set him free. The drug had sedated him, weakened his limbs and given me enough time to make no mistakes.

I crouched down in front of him, and with a satisfying smile, removed the gag over his mouth.

Saliva came spitting from his mouth to my face and I clenched my eyes shut in reflex.

“You’ll never get away with this!” he swore.

I sent a bitter slap across his face, “and you’ll never fuck my sister again!” I screamed.

Angrily, I shoved the gag roughly back into his mouth. Jumped over the dead girl’s body and slammed the bathroom door behind me.

How could he? I questioned as I paced the floor of our bedroom, biting my left fingers, how could he not be sorry, how could he not see that I had done this for us? For our love, for our home? That little bitch had seduced him, wearing fitted clothes that clung to her thick body, parading around the house and igniting his desires, that bitch was wrong, she had to go! She had to leave us alone! How could he not support me on this? I would let him loose if he would just be sorry… now he’s threatening me, how dare he!!!

I whizzed to the window, peeked behind the curtain, the police officer was still patrolling…

I stepped away from the window and dropped to the edge of the bed.

My heart was beating rapidly now.

Ikenna’s words had riled me up, how could he not understand that I did this for us? For our marriage… if I hadn’t tied him up, would my body be lying next to hers now?

Could he have cared for her? Or was it the baby that had been growing inside her?.

I jumped to my feet, breathless.

I had to think, fast, I had to make a decision.

My nerves wrecked. Why couldn’t he be sorry? Dosen’t he love me?

Bangs escaped from the bathroom to my ears, stopping me in my tracks.

I got behind his back, snatched him back to the wall, next to the toilet where he belonged.

I stepped back in front of him and tightened the gag over his mouth, “you better shut the fuck up!” I demanded.

19 thoughts on “THE LOCKDOWN.”