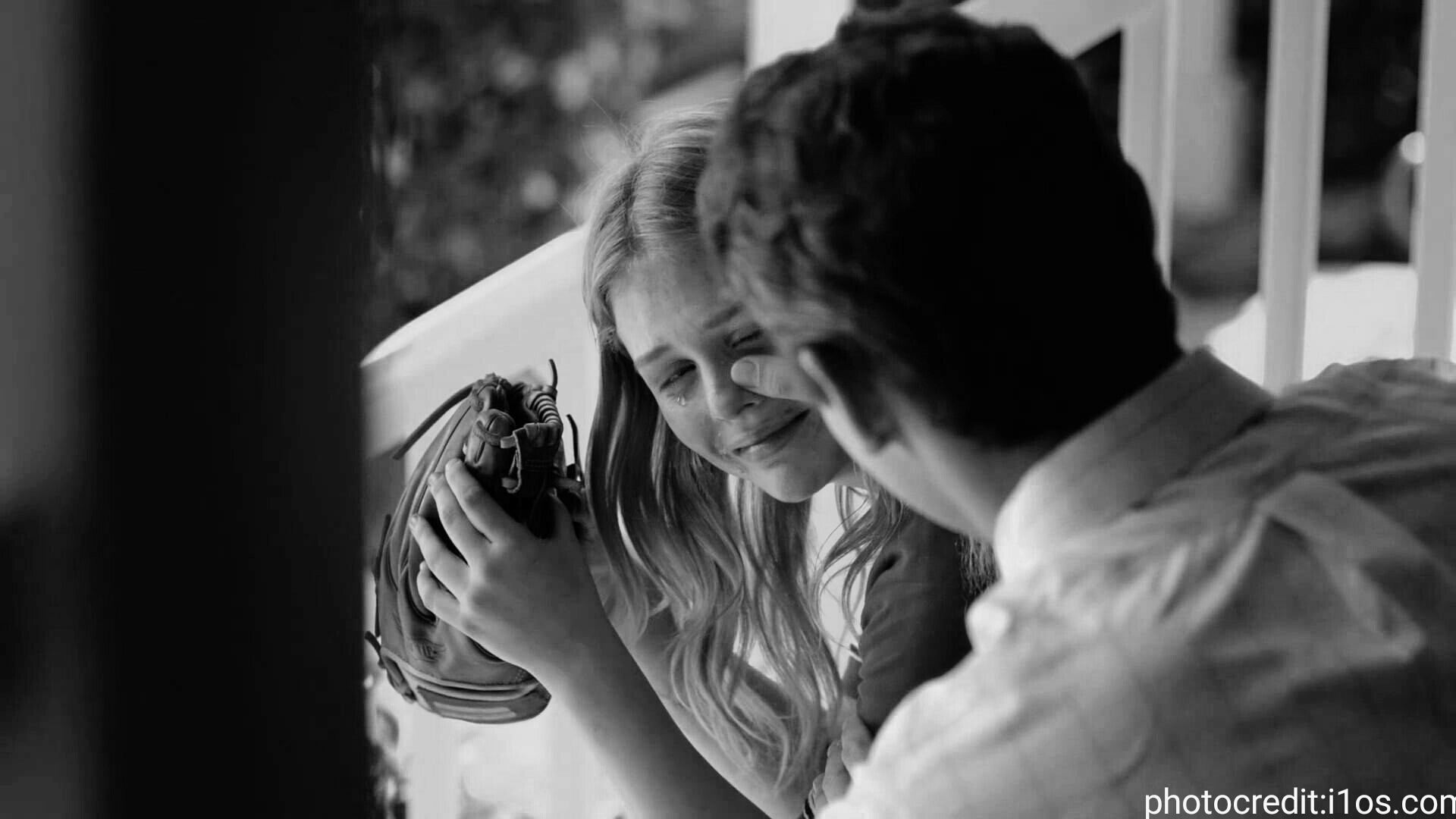 I always imagined what my father had been like; the things he liked, the things he didn’t like. If he was cool, or not. Was he light-skinned like me or dark as mum? I would wonder.

I daydreamed about what it would have felt like to have him in my life. I often wondered what my friends who had their dad’s alive meant to them. Hearing them salute their fathers, seeing them visit on campus made me feel jealous. I would smile watching them, but as soon as I was alone, I would cry, sometimes.

I felt incomplete without my father and I missed him, even though I never knew who he was.

***
I turned twenty in February. Mum came into my room that morning, singing loudly and performing a caricature of a dance for me. It was so funny.

I pulled the duvet over my face and chuckled, she was too much.

She jumped into my bed, yanked the duvet off my face, and placed a kiss on my forehead before going on to sing my praises. She told me she was proud of me and that she loved me very much; all of which I had heard repeatedly before.

I grinned gratefully at her and embraced her tightly then she started to cry. I wiped the tears running down the corners of her eyes, but she wouldn’t stop crying so I became alarmed, “Mum, are you okay?”
I asked and she shook her head, snuffling.

I reached out my hand, grabbed a napkin from the bedstead, and handed it to her. I watched her dab her tears before taking her hands into mine and staring inquisitively at her sad eyes, and that was when she told me – my father was not dead as she had always made me believe. He was alive and he wanted to meet with me.

“I was young Mimi,” she sniffed, “we were both young and in love. And then I got pregnant and he was scared. He wouldn’t have any part of it. He denied me…”

I was gaping at my mother, frozen to my spot.

“I kept you,” she continued amidst tears. “My parents took care of you while I went back to school. I hated him, Mimi, I hated him so much for what he did to me. I couldn’t tell you the truth because I didn’t want to hurt you, and I didn’t see the point__”

“You didn’t see the point?” I stressed, arching my left brow.

“Yes I didn’t, he never wanted you so you knowing he was alive and just didn’t want you would have hurt you even more,” she insisted.

She blew her nose into the napkin. “He found me on Facebook, traced me to the office, and has been insisting on meeting with you. But baby it is up to you,” she quickly added, “If you don’t want to go___”

“No,” I said and her eyes widened in shock, “I w-will go” I dragged the words, confused, and almost immediately, I felt angry.

I jerked from the bed and started to make my way towards the bathroom. I stopped when I reached the door to speak over my shoulders, “Set up a place and time, I will meet him,” then barged into the bathroom and locked the door behind me.

He was alive after all
He just didn’t want me

That hurt more than thinking he was dead.

With shaky fingers, I turned on the faucet and climbed into the bathtub. Folding my knees to my chest, I cried until I couldn’t cry anymore.

***
He was light-skinned, I observed as he opened the door to my favorite restaurant.

Mum had set up a meeting there and was waiting in her car close by.

I came early
I could not wait.

I rose as he looked around searchingly. His eyes fell on me and I smiled hesitantly. He was tall and very handsome. He dressed up well too, expensive.

He rushed towards me and scooped me in his arms. The perfume he was wearing must have been an expensive one because it filled my senses with a powerful scent.

I let him embrace me for a while, then I withdrew from him.

“I’m so sorry, I couldn’t help myself,” he apologized. “You are so tall, and beautiful, just like your mum.”

I smiled, accepting his apology, and took my seat. He took the chair opposite mine and we stared at each other in silence. A million and one thoughts were racing through my mind. I didn’t know whether to be happy or angry – I was sitting with my father, the man I had believed to be dead for the past twenty years, it all felt so unreal.

I moved my fingers under the table and pinched myself, I needed to make sure I wasn’t dreaming…

“Sorry?” I sneered, “You left mum to raise me on her own. Do you have any idea how hard that was for her? How hard it was for me?__”

“No father,” my voice escalated as I felt anger erupt through me, “I needed you, I needed my father, and you weren’t there.” Tears stung the corners of my eyes and I let it flow freely, “Twenty years, twenty years I thought you were dead, and that was bearable. But you were alive, all these while, you were alive, you just didn’t want me, why? Why didn’t you want me? I didn’t choose to be born, so what did I do wrong? And why now?”

“Stop saying that!” I screamed in exasperation, “Sorry won’t make it alright. It doesn’t bring back the years I had without you.”

“Mimi,” he placed his hand on mine, and I pulled mine back. “I know I was wrong, and I have spent most of my adult life regretting walking out on your mother. But I am here now, and I am willing to make things right. I will make it up to you, as long as that may take.”

I sniffed, shaking my crossed legs, “I don’t know father, I don’t know”.
Silence fell between us again. I could see that he was hurting too. His forehead creased in a sad frown and his jaw tightened as he looked at me pleadingly.

I rose from my chair after a while, straightening my hands down my dress.

“I’m going home,” I said, looking away from him.

I wore my purse on my shoulder and began to walk out of the restaurant.
I could feel his eyes staring at my back as I made my way out. And I knew in my heart that I was going to see him again, he was my father after all.